Opera is Alive and Well 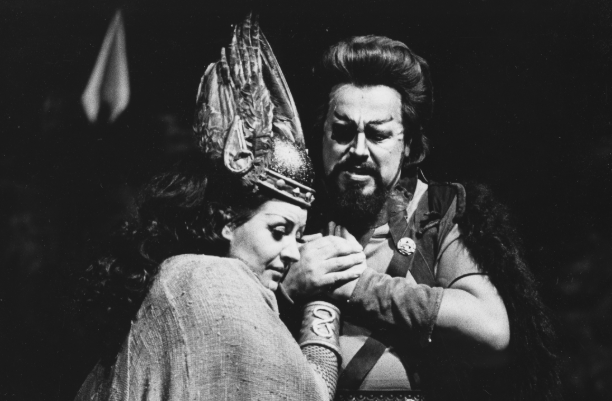 There was a time when opera was, not only a viable form of entertainment but, undoubtedly, the most popular of the performing arts.  And while the art form has declined in both output and attendance, it is by no means dead. Many of us have heard or watched an opera and perhaps not known it because the music was not the traditional “classical” and orchestral sound. Works like Porgy and Bess (jazz), as well as Tommy, The Wall, and Evita (rock/pop) are operas, every bit as much as La Boehme or The Pirates of Penzance.

Now there is a new opera in the works with an even newer style of music driving the action. You may not have been around to patronize Mozart or Verdi, but you can still be a patron to the very operatic team of deCosta and Lane. Such a deal! Such a deal! 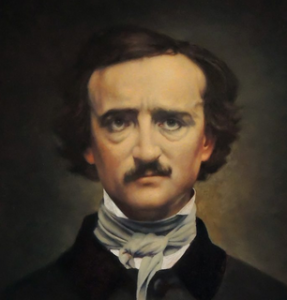